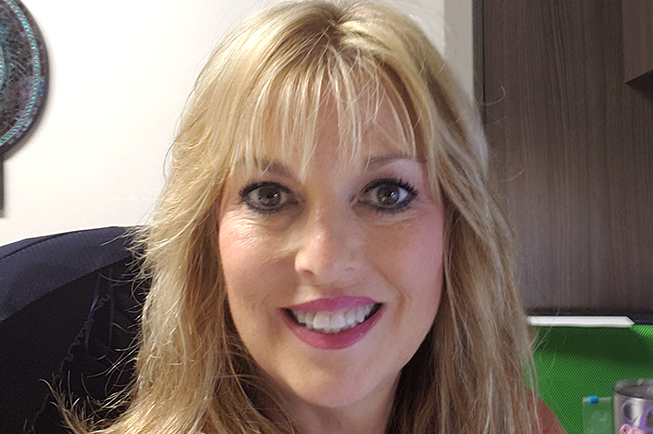 Shangri-La’s Director of Sales Dana Able is a native of nearby Welch, Oklahoma. After graduating from Welch High School and Oklahoma State University, Dana moved to the Washington, D.C area, where she worked briefly for real estate development/investment giant Trammell Crow Company. After a year, she joined Bell Atlantic Telephone in a joint venture project with GTE. Dana’s career spanned 26 years from Bell Atlantic through multiple acquisitions which resulted in what is now known as Verizon. During her tenure, Dana held multiple titles and was asked to relocate a few times to facilitate start up organizations, acquisitions or corporate re-organizations. Dana had responsibility for leading top producing sales organizations while in her role as Area Vice President of Enterprise Sales in the Pennsylvania/New York market before retiring in February 2014 as Area Vice President, Regional Strategy and Development for the northern region of the United States.

She returned home to Grand Lake in March, 2014 and spent a couple of years enjoying relaxation and well-deserved time with many members of her family who live in the area. With the development of Shangri-La’s new resort hotel well underway, Dana joined the Shangri-La team as Director of Sales in October, 2016. She lives in the nearby “Vintage” community on the shores of Grand Lake. 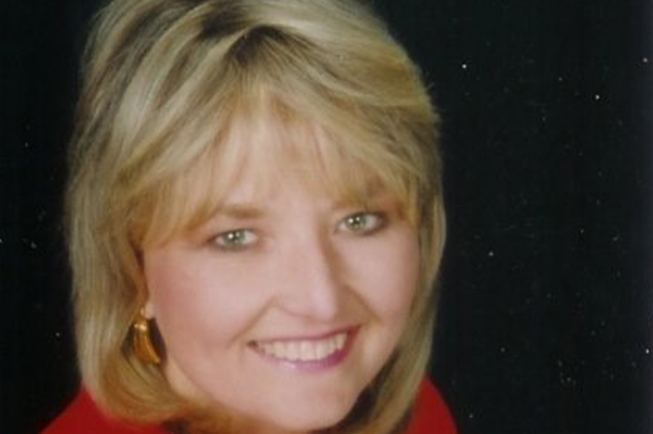 Linda Wall came to Shangri-La from Hard Rock Hotel & Casino in Tulsa where she served as Senior Conference Service Manager for seven years.

Linda is a native of Minnesota and began her career in St. Cloud, Minnesota following her education in Food & Beverage Management at Willmar in Minnesota. She first came to this area when she accepted a job as Director of Catering at the Hilton Hotel in Fayetteville, Arkansas.